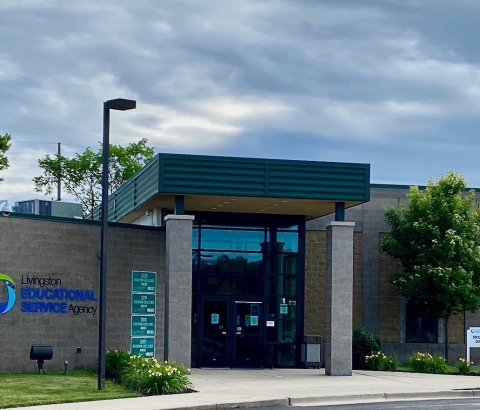 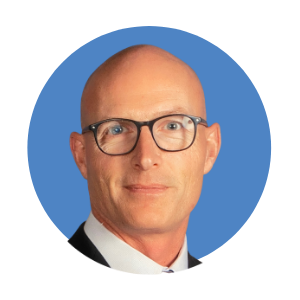 Dr. Michael Hubert began his professional work as a certified public accountant with Deloitte & Touche where he spent nearly five years. His career in educational leadership started in 1996 and he has worked in rural, suburban, and urban K-12 school systems. Dr. Hubert was elected to the Board of Education in his hometown of Fowlerville at the age of 25 and he has also taught at a neighboring community college. Dr. Hubert earned his Doctorate from Michigan State University and remains an avid Spartan fan.

Dr. Hubert joined Livingston ESA as Deputy Superintendent in 2004 and began his tenure as Superintendent in 2016.  Dr. Hubert has worked collaboratively with Livingston ESA staff and stakeholders, parents, community members, local district superintendents, and the Agency’s Board of Education to re-brand the Agency, narrow the educational opportunity gap for all students, advance literacy initiatives for early learners and learners with severe cognitive and physical disabilities, and grow leadership networks for current and prospective education leaders in Livingston County.

Dr. Hubert resides in Fowlerville with his wife, Kari, where he owns and operates the farm on which he grew up. His three sons all graduated from Fowlerville Community Schools. His oldest is a mechanical engineer for Lockheed Martin in California working as part of their Skunk Works team. His second will be graduating this spring from Michigan State University with a degree in Agriculture. His youngest is considering a career in real estate while he works for and learns from a local real estate developer.

Email Dr. Hubert
How can we help you?

We have a dedicated staff-person ready to answer your question.
Between the hours of 7:30 am and 4:30 pm, Monday through Friday, please call or text 517.546.5550, or click the Contact Us button to send us an email.

If you’re reaching out to us after hours or on a holiday, please use the Contact Us button to send us an email, and you’ll receive a response the next scheduled business day.